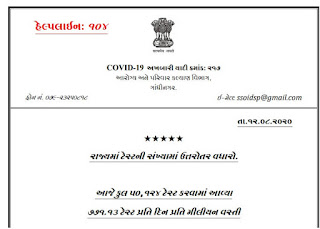 The campaign started the next day after Chief Minister Vijay Rupani announced a fine of Rs 1,000 for not wearing a mask. A fine of millions of rupees was levied on a number of people who did not wear masks. Most of the fines have been imposed on men, with most of the women escaping the fines by wearing scarves.

141 teams from the Solid Waste Department have been deployed in the seventh zone to take action against shopping units that do not wear masks and do not comply with social distance. 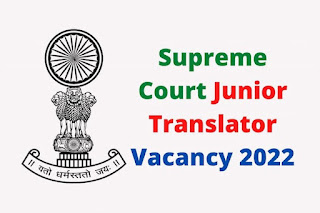